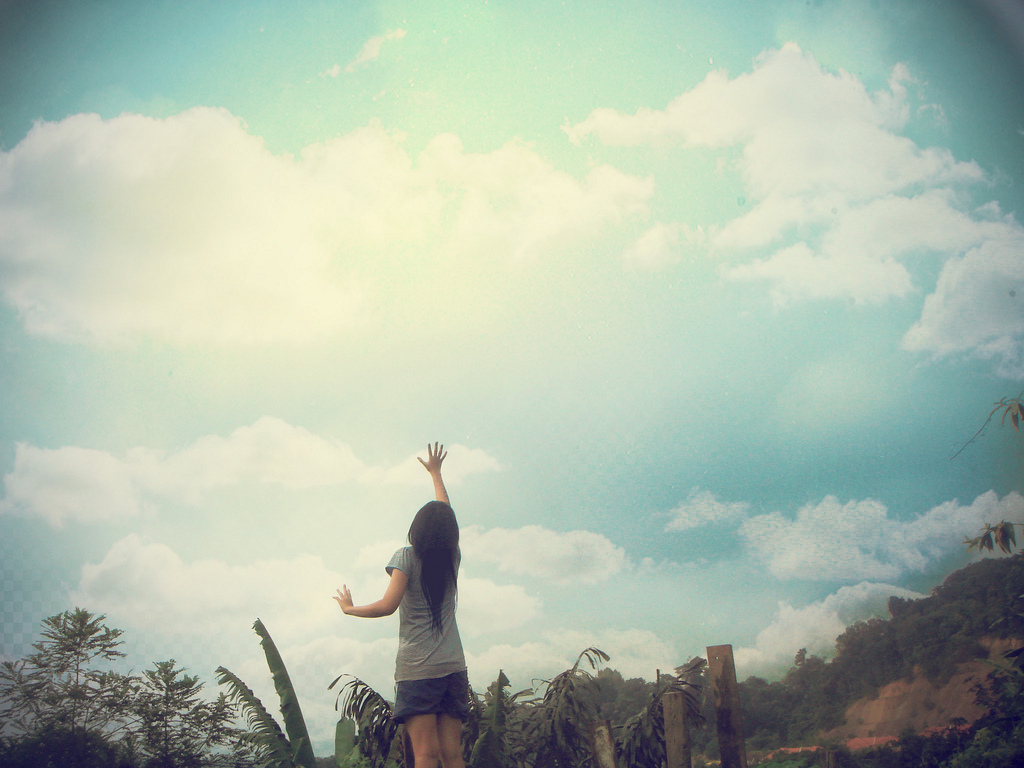 He went to his hometown and began to teach them in their synagogue, so that they were astonished and said, “Where did this man get this wisdom and these miraculous powers? Isn’t this the carpenter’s son? Isn’t his mother called Mary, and his brothers James, Joseph, Simon, and Judas? And his sisters, aren’t they all with us? So where does he get all these things?” And they were offended by him. Jesus said to them, “A prophet is not without honor except in his hometown and in his household.” And he did not do many miracles there because of their unbelief.

As our Lord taught in the synagogues as He always did the people were unmoved.  They knew Jesus as a child as a carpenters son.  They saw the fights his brothers and sisters had. Without truly hearing what Jesus was saying they listened with their eyes. What they saw in their biases is what they heard.

Why is it so hard to see the miracles that are right in front of our face? Let’s look past the fact that Jesus chose not to do the miracles, but how they lacked the faith to see them. How many dead churches are there because they are stuck in their ways. They refuse to see the Christ in any other way besides the box they placed Him in. This is zero faith and the Holy Spirit will not move if He doesn’t want to. We see in verse 58 that He does not reward unbelief.

Now Mark 5 21-43 we see two levels of faith here. Now I will not dig into both deep simply for times sake. I am sure you can distinguish between the two. Jairus needed Jesus to lay hands on Lilith his daughter to be healed. Now, on the way to heal her a woman with the issue of blood just wanted to touch the edge of his garment. Mark 5:28 For she said, “If I just touch his clothes, I’ll be made whole.” wow how powerful is that.. I’ll be made whole.

How often do our prayers sound similar to “Jesus you are Jehova Rapha the Healer place your hand upon so and so and heal them.” Nothing wrong with that but how often are we praying Lord Jesus pass by so I can grasp you and be made whole. Boy I could spend all day on this. Let me point out one more difference. Jairus was a leader in the church the woman was broken. They both were desperate, one was content in that desperation the other would not settle in it. One knew it could happen the other was dependent upon it happening. Different levels of faith 🙏

Let me add one more caveat to this conversation. In Luke 7:1-10 we see a gentile centurion not worthy enough for Jesus to even step foot on his property. He just believed on Him and it was done. Luke 7:9 Jesus says “I say unto you, I have not found so great of faith, no, not in Israel.

You see so many times we get caught in blaming the dying church. We blame the ones around us for not worshipping right, or lacking the faith and living worldly lives. But are we the ones hitting our knees and asking your will be done. Or at the alter crying on High just for a brief pass by of the Holy Spirit. Or are we sitting in the pew placing our faith in a God that we put in a box and don’t believe it will move? We desperately need a move of God in our churches in our towns in this country. Are we going to sit in the pew and wait for a rapture or are we going to get on our knees waiting for God to move in our hearts. Where is your faith?

Author: Grace of the King

Recovered addict father and husband. Most say you can't recover from drugs and alcohol but you can with the blood of the Lamb. View all posts by Grace of the King

Verse of the week

Let love be with out hypocrisy, Detest what is evil and love what is good. 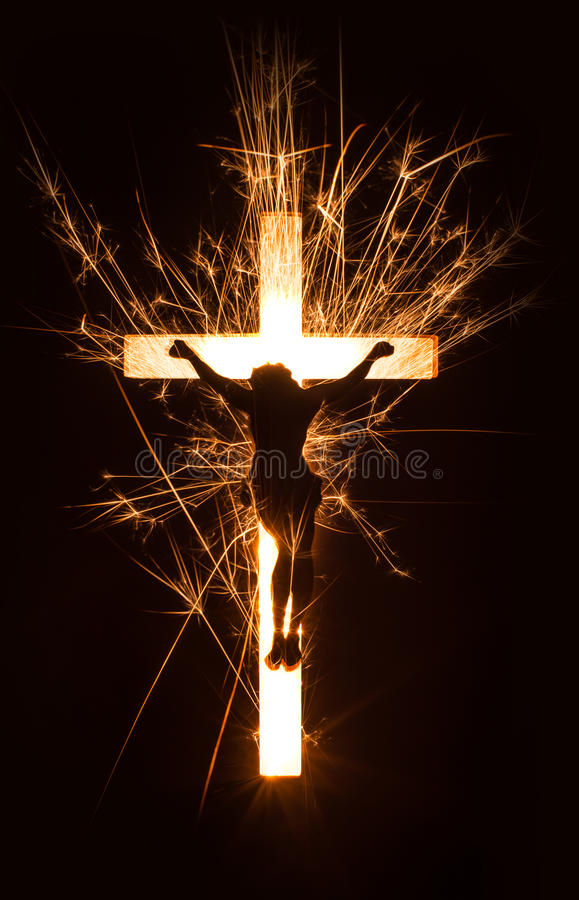